Umm Salal Sports Club​​​​​ Rebranding​​
Umm Salal Sport Club is a Qatari professional association football team playing at the first level Qatar Stars League. It is based in Umm Salal. It used to be known as Al-Tadamun Sport Club. It is best known for being the first Qatari club to make it to the semi-finals of the AFC Champions League.​​​​​​​

Logo Story
Barzan Towers “High Place”, also known as the Umm Salal Mohammed Fort Towers, are watchtowers that were built in the late 19th century and renovated in 1910 by Sheikh Mohammed bin Jassim Al Thani.They are located at the southern side of the defensive system established at the end of the 19th century and start of the 20th century to protect the ‘rawdat’, a valley where precious rainwater is collected when it flows down from higher ground. In Arabic “barzan” means “high place”.
The logo is inspired by the Barzan Towers, as we have simplified the shape and performed a door inside the castle, which means the door to universality.​​​​​​​

​​​​​​​What I Did?
Sam Design™ was responsible for developing a rebranding platform from strategy to implementation. The project also includes the creation of the citadel , alternative brand versions, such as corporate, brand applications in jerseys, variation for merchandising material, store and transportation. The hot new thing is the creation of a citadel inspired by retro brands, to give variation of applications and allow to tell the story of a new brand, but with a different thought. 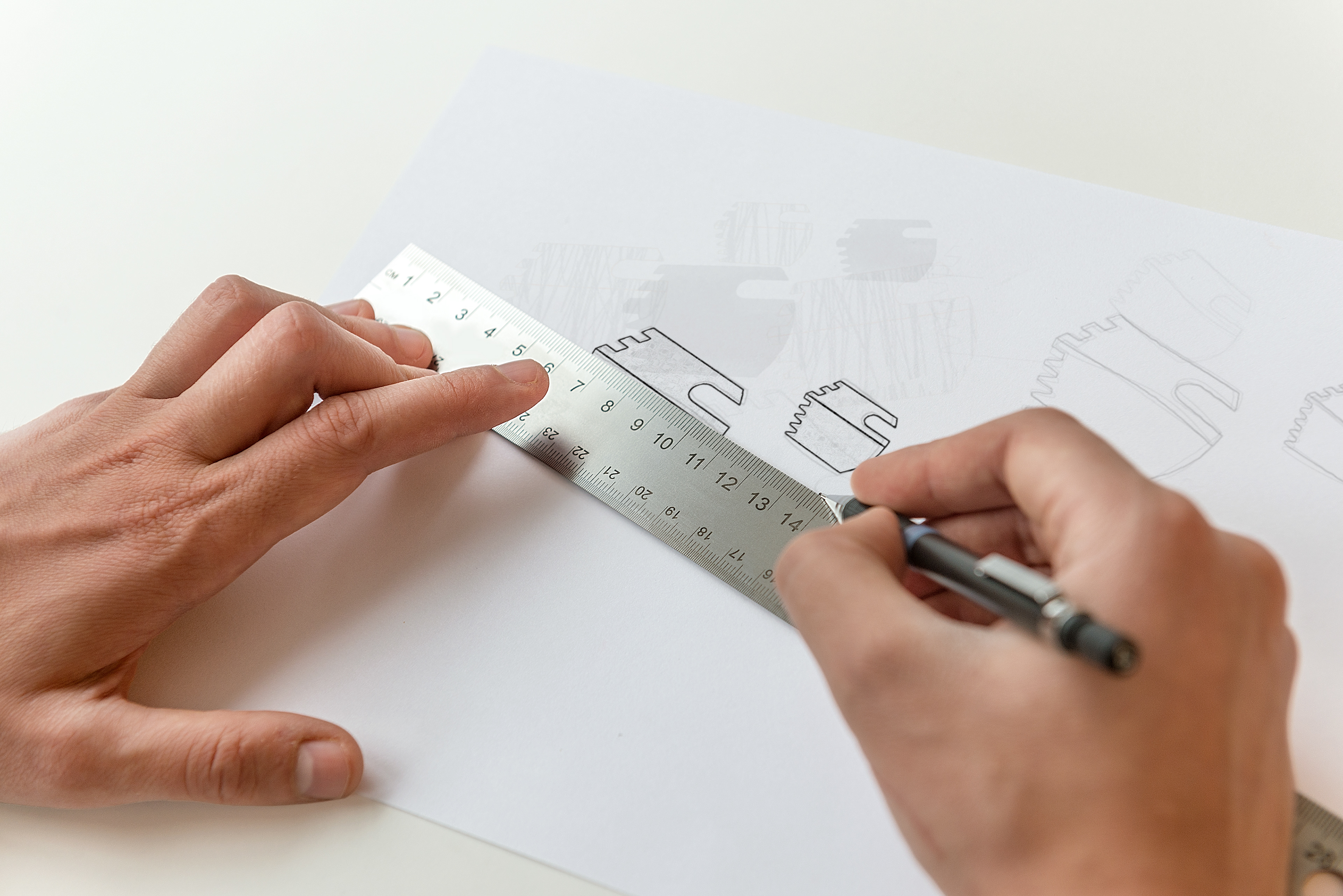 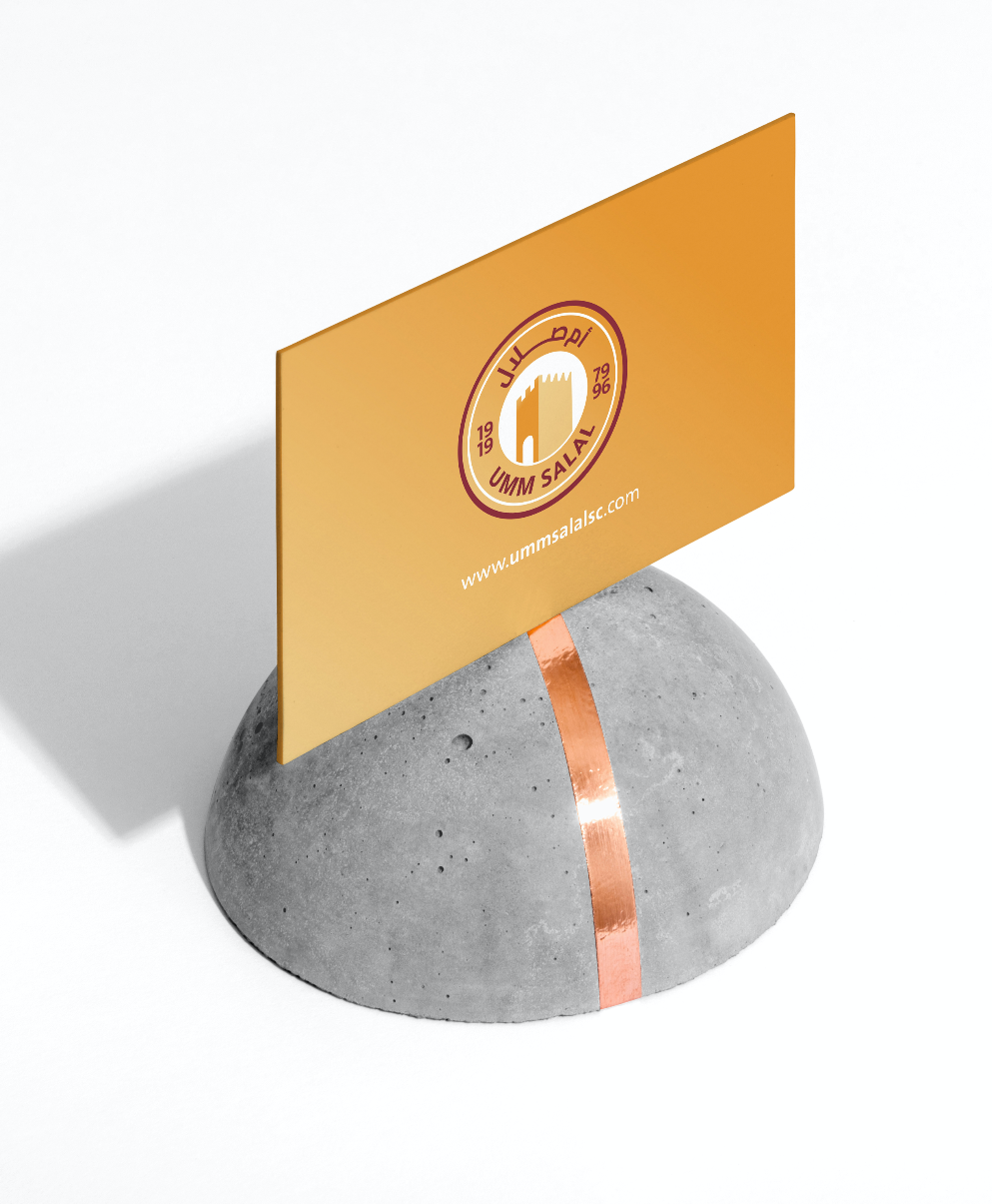 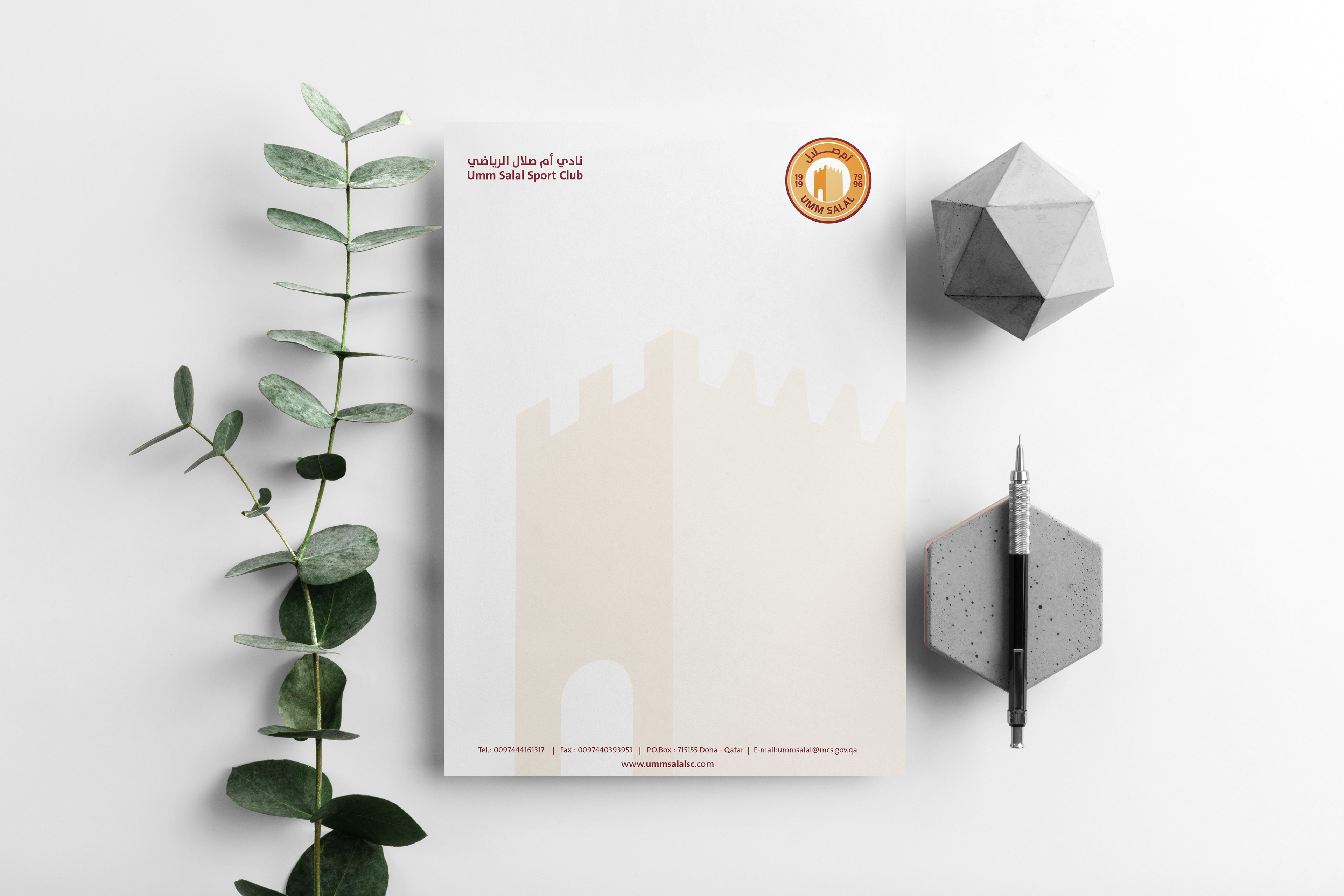 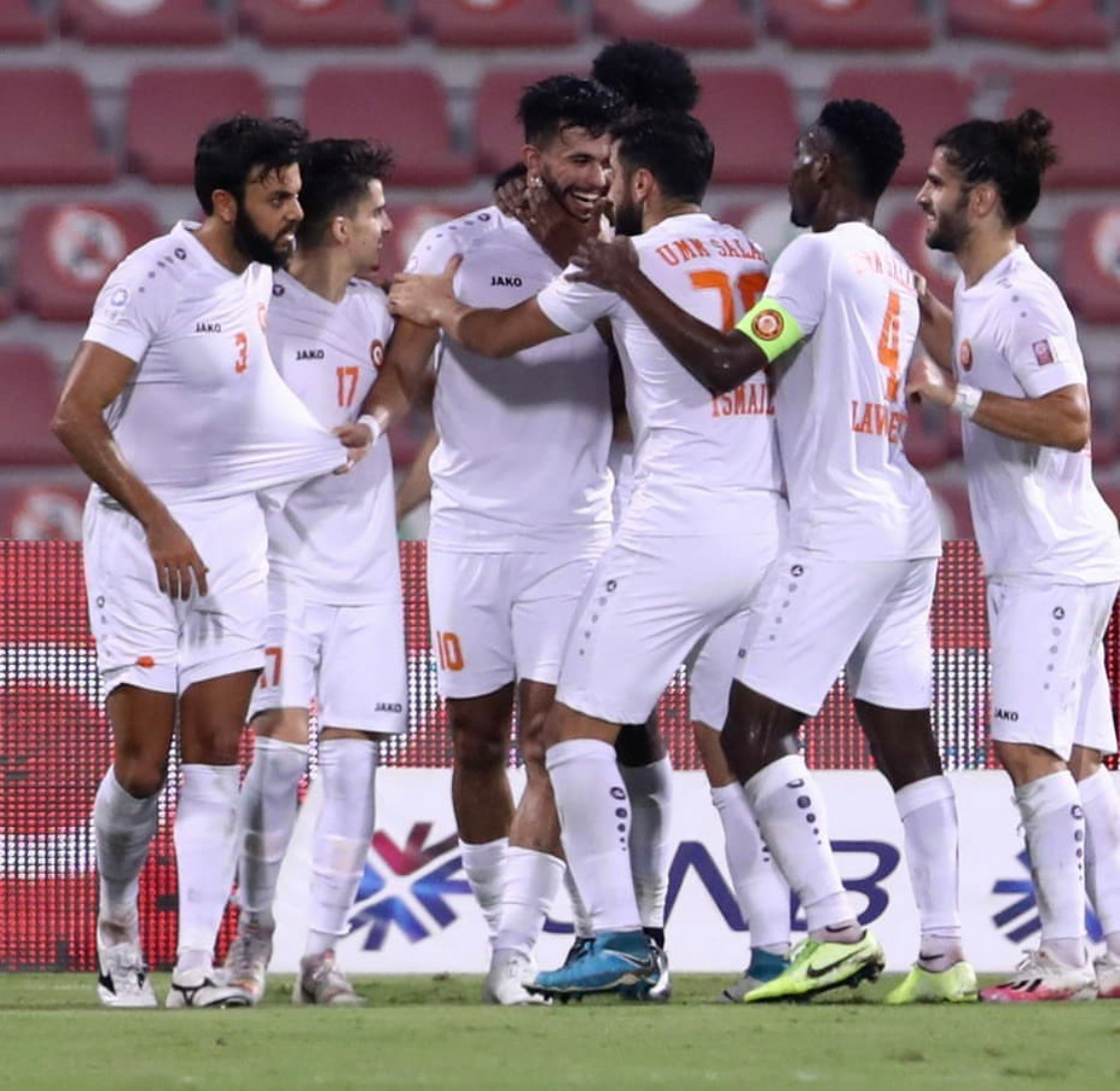 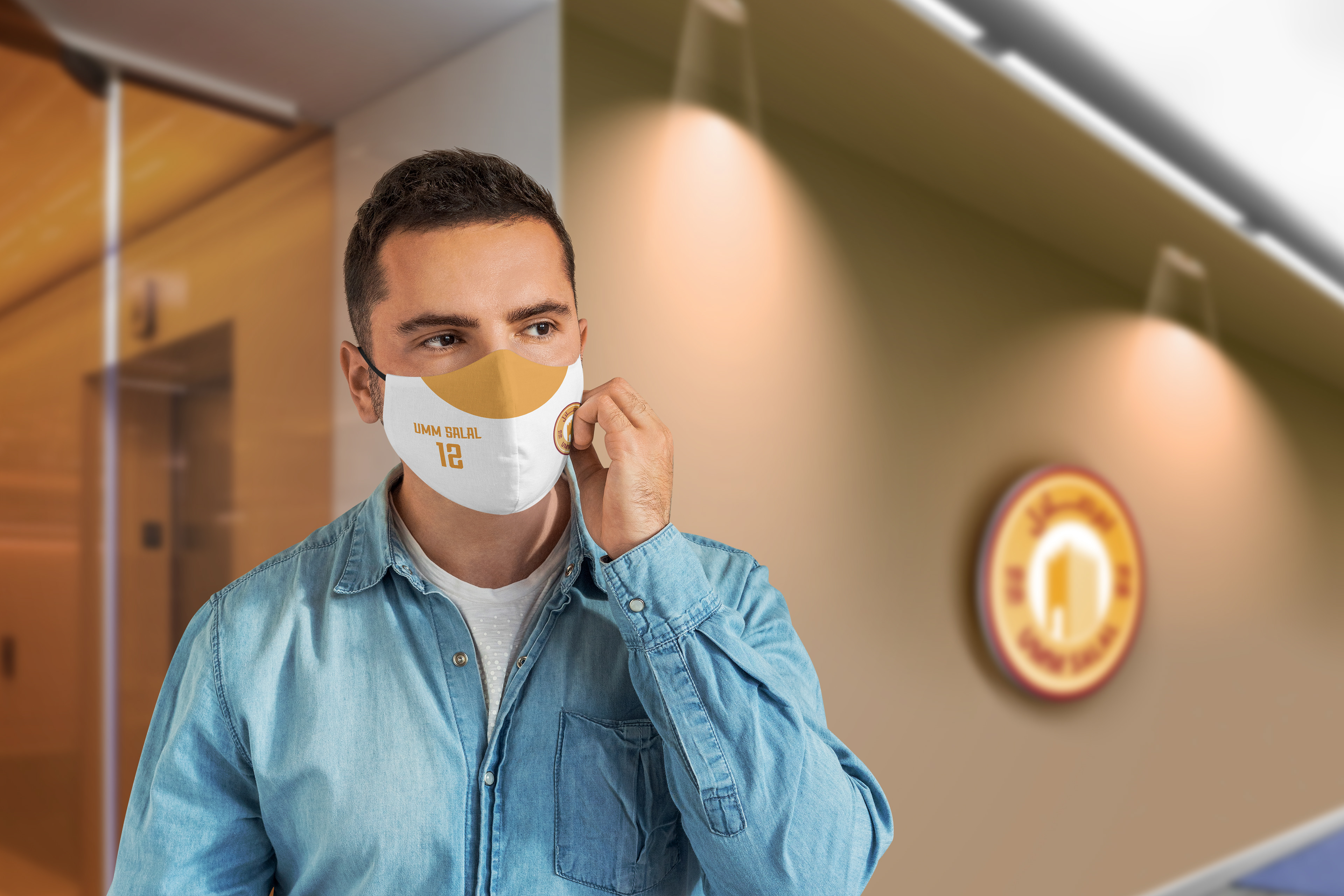 "I have developed a complete brand system for Umm Salal SC, thinking about the main future projections of the business, but maintaining the soul of a club, a sport, a team. The brand is born as a great engagement action that will be reflected on each player and supporters." 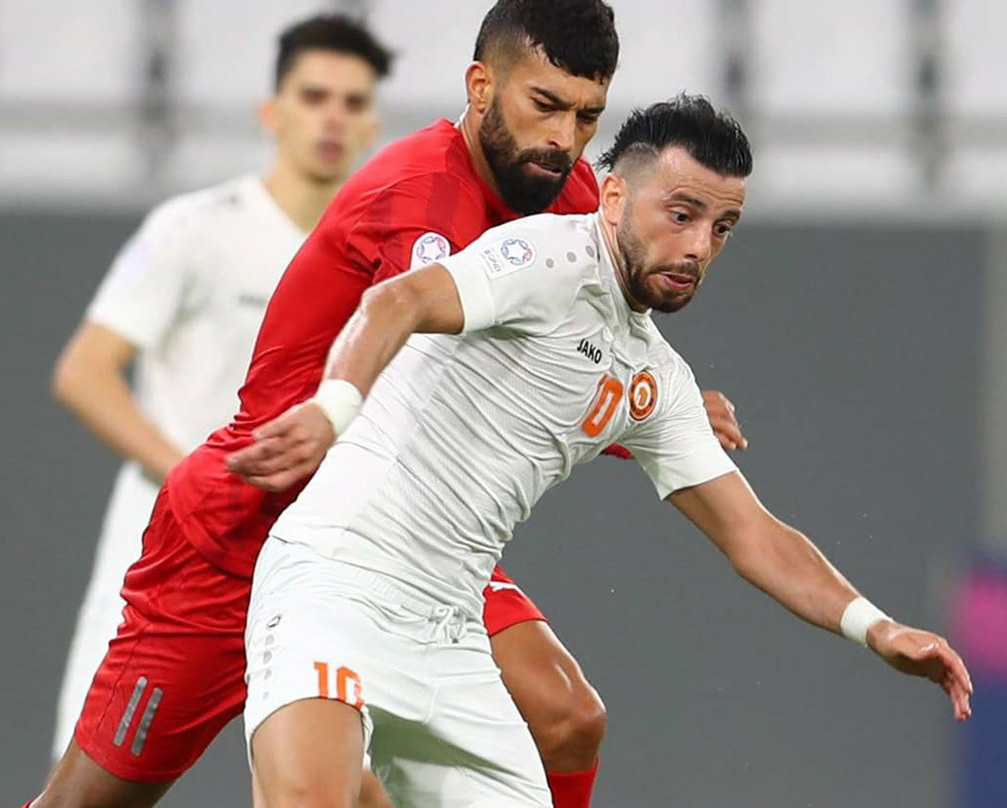 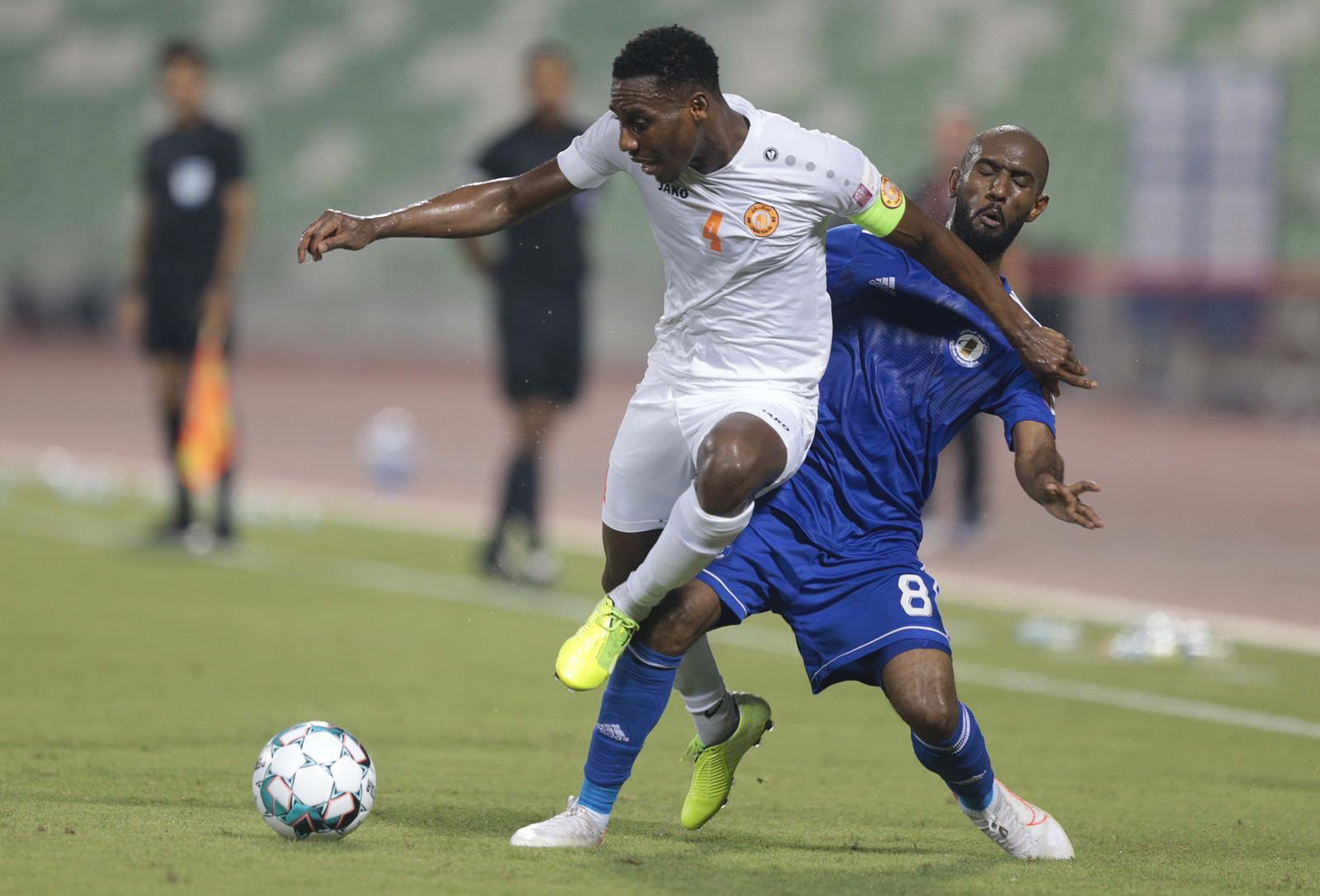 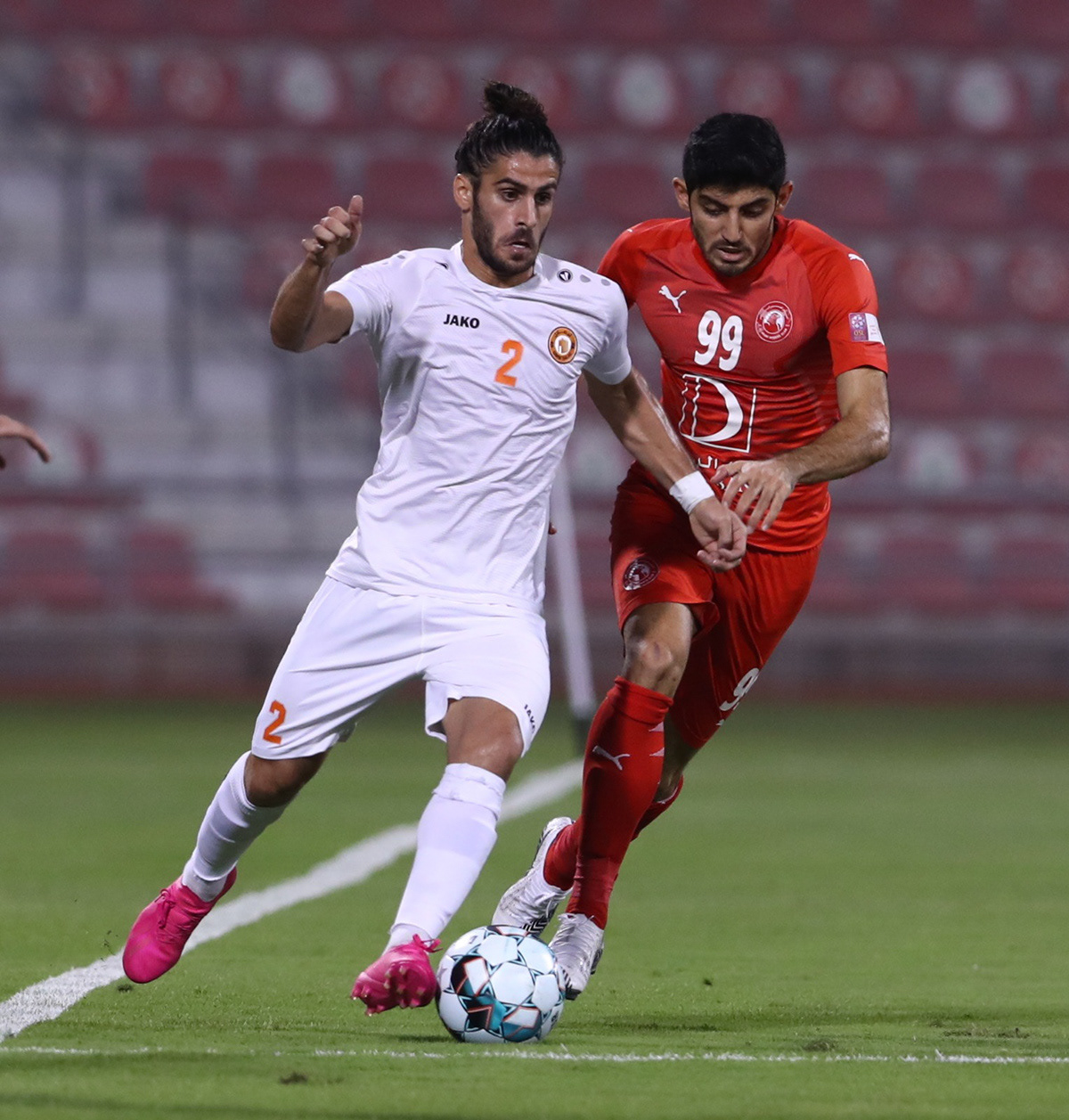 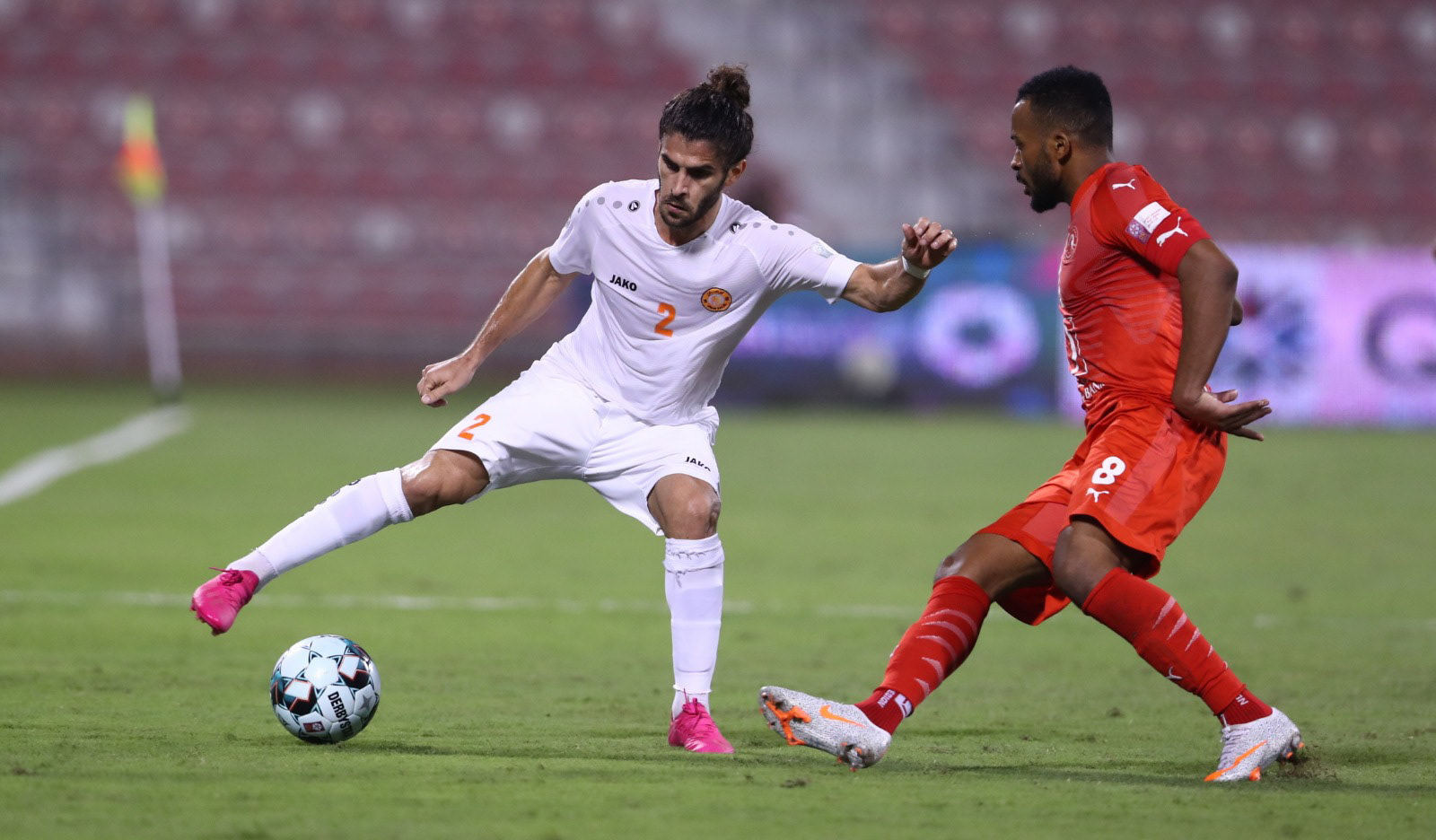 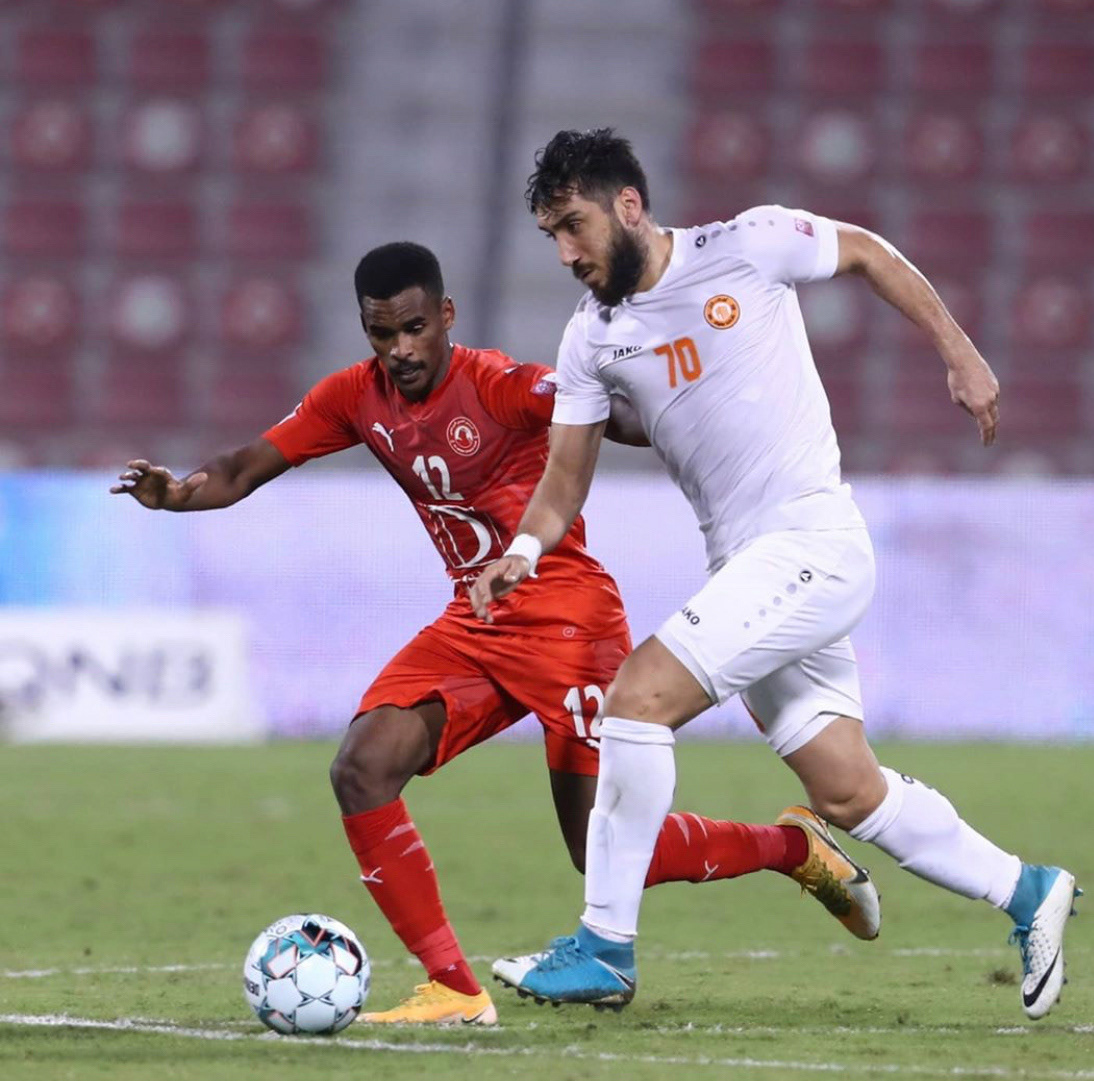 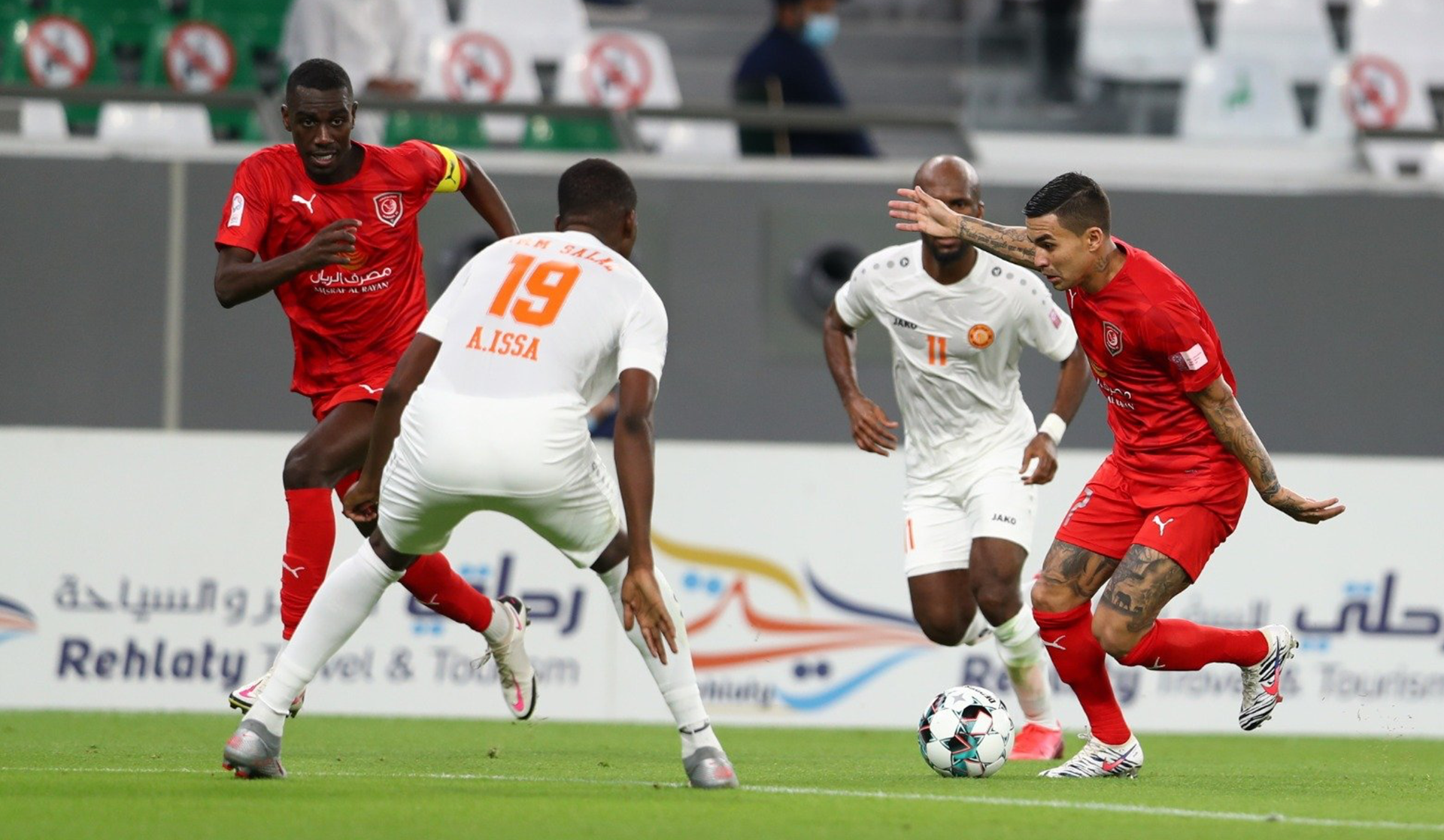 Loevera Resort Island
↑Back to Top